MLK Day is observed annually on the third Monday of January.

Dr. Martin Luther King Jr. once said, "Life's most persistent and urgent question is: 'What are you doing for others?'"

Each year, Americans across the country answer that question by coming together on the King Holiday to serve their neighbors and communities. The MLK Day of Service is a part of United We Serve, the President's national call to service initiative. It calls for Americans from all walks of life to work together to provide solutions to our most pressing national problems.

Signed into law in January 1983 by President Ronald Reagan, the national Martin Luther King, Jr. Holiday is a celebration of Dr. King’s immeasurable contribution to the United States, and to humanity. 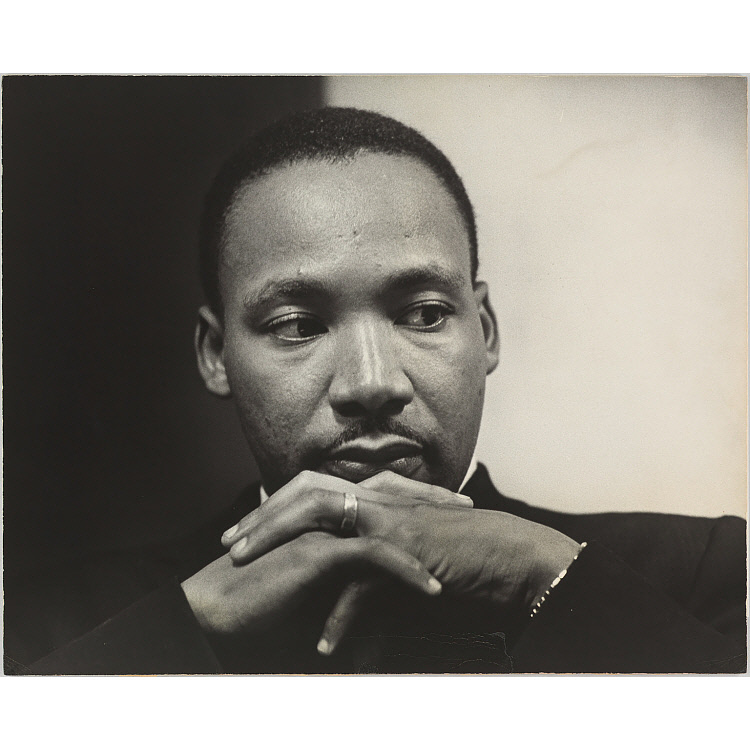 Baptist minister, Civil Rights Movement leader, activist, orator, and Nobel Peace Prize Laureate, Martin Luther King, Jr. is known worldwide as a champion of freedom, justice, equality and peace.  King came from a family with deep roots in the Black community of Atlanta and the African American Baptist church. Graduating from Morehouse College in Atlanta in 1948, King went on to study theology at Crozer Theological Seminary in Philadelphia. In 1953 he married Coretta Scott, and they eventually had four children together. Continuing his theological studies, King received a Ph.D. from Boston University in 1955 while working as a pastor of Dexter Avenue Baptist Church in Montgomery, Alabama.

Known for using nonviolent methods, King led the Montgomery Bus Boycott in 1955. He helped form the Southern Christian Leadership Conference in 1957 in an effort to unite local protest groups throughout the South. King's methods led to the March on Washington in 1963 where he delivered his famous "I Have A Dream" speech. In 1964 King received the Nobel Peace Prize for his work to end racial discrimination and racial desegregation using non-violent means such as civil disobedience.

Later he refocused his work on ending poverty and opposing the Vietnam War. King was assassinated in Memphis on April 4, 1968, at the age of 39. King was was awarded the Presidential Medal of Freedom in 1977 and the Congressional Gold Medal in 2004.  Martin Luther King, Jr. Day was made a national holiday in 1983 and is celebrated on the third Monday in January. The Martin Luther King, Jr. National Memorial in the Mall in Washington, D.C. was dedicated October of 2011.

Important Dates in the Life of MLK